On a flat day we search.

The Family Room 7 at Lion's Rest.

A beach of your own - Gurubebila - Lions Rest 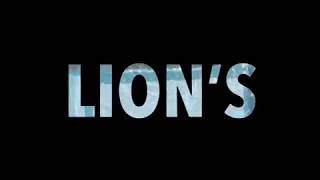 A Day At Lion's Rest. 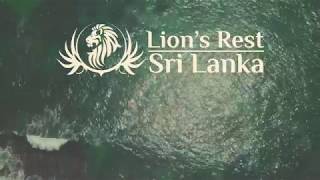 Lion's Rest from Above.

A Deluxe Room at Lion's Rest.

Our ISA Coach Lucky with a student.

Time for one more wave.

A dip in the pool at Lions Rest.

Lions Rest situated on the south coast of Sri Lanka. 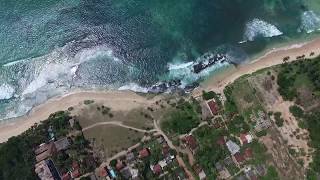 Lion's Rest is centre bottom with pool at the start of the video.

Pool party for the village cows (not encouraged!)

Look out for Hot Deals for late availability.

Plan the trip with your friends:

By continuing to use the site, you agree to the use of cookies. more information